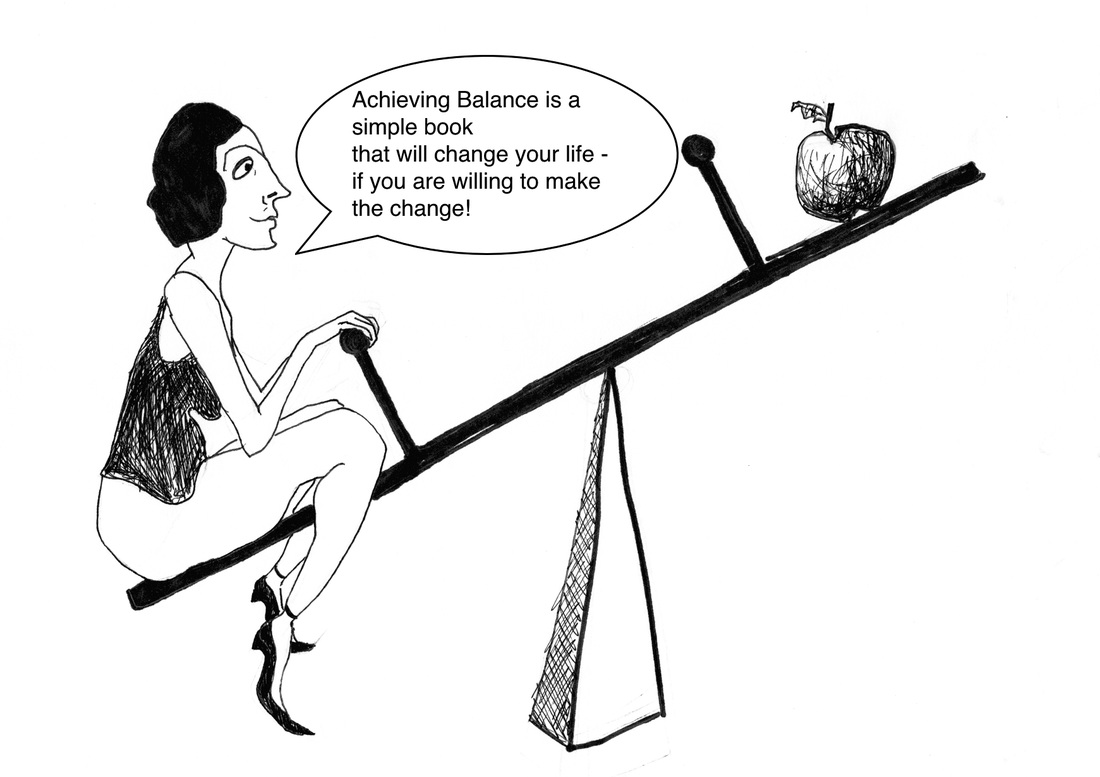 Having a sustainable relationship with your 'self' leads to balance and fulfilment.
Aligning your self image to who you really are is a possibility for all of us.
Everything you need to know is in the book.

The field of all and no possibilities

If you think of your brain as a type of computer then the cognitive process would be like the software or computer program that it was running.
So where does the cognitive process come from?
Of course this is the subject of the ‘nature or nurture’ debate but it would be fair to say that the cognitive process is likely to be a mixture of a person’s genetic mental process and their learnt mental process.
As soon as someone is born they learn that when they cry food appears and then in time they listen to sounds and become aware of language. This adds to their cognitive process capability and as the child becomes older they continue to learn based on ‘cause and effect’.
‘Cause and effect’ is when something is tried and the reaction is observed.
Over the course of their lifetime, different people will end up with different cognitive processes because firstly everyone has a unique genetic make up and secondly the situations they have encountered in their lives will also be different.
It is often the case that if someone has experienced a painful event in their life, like, for example, being stung by a wasp, then they will have a disproportionate fear of wasps. Somebody else who has never been stung by a wasp is likely to underestimate the risk posed by wasps, or have too little fear.
The ideal position to achieve balance would be to have the fear equivalent to the actual risk posed by wasps in a person’s cognitive process. Too much fear of something is as bad as too little.
Often imbalances in the cognitive process can be formed in the childhood years and this can lead to low ‘self esteem‘ or ‘self love’ which can act as drivers to destructive behaviours in adulthood such as alcohol and drug addictions.
If you imagine your cognitive process as being like a ball of wool that is formed over the years then inevitably knots will form. To achieve balance it is important to identify where the knots are and talk about them openly to relieve the pressure. It is common for the knots to be left because someone might not want to talk about them. This generally leads to anger, frustration, depression and destructive behaviour patterns.
A person has to make choices every second of the day as to what is the best action to take given the circumstances that they encounter. The choice of action can become a reflex reaction, or learnt behaviour and consequently doesn’t feel like a choice. For example the reflex reaction might be that if someone offers you advice that you take it as criticism and react angrily. In Cognitive Behaviour Therapy or CBT a person’s balance is improved by analysing the reflex destructive behaviours in their cognitve process and replacing them with cognitive choices that are more balanced and are the best action at that moment. In the previous example, if someone offers you advice it would be a healthier response to thank them for the feedback and take note of the comments.
Famously in his book, Man’s search for meaning, Vicktor Frankl demonstrated that when everything else is outside your control, as was the case in the concentration camp he found himself in, that the only thing that can be controlled is the choice you have over how you react to something.
How you react to something is always your choice, no matter what happens.
It can be seen that choosing the right action at the right time is the key to balance and to do this your cognitive process needs to be balanced.
free download on kindle